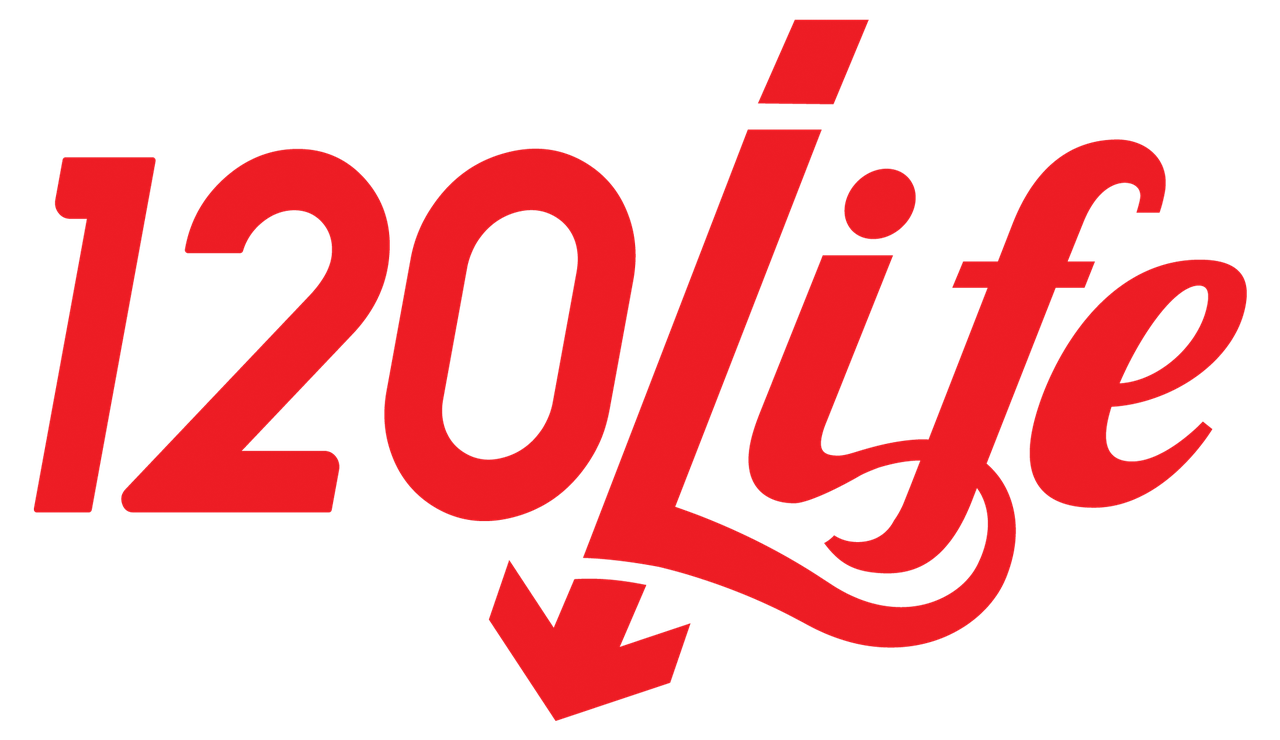 120/Life
TREAT YOURSELF TO NITRATES

BBQs! Picnics! Street Fairs! Amusement Parks! Where does all of this fun summertime food rate on the healthy vs. unhealthy scorecard?

There is certainly is an abundance of fresh fruit and vegetables available. Obviously, we all know how they score! So many naturallyoccurring colors of the rainbow, all of which have health benefits to offer. But the unnatural foods we eat at some of these summer activities can potentially impact our health in ways that might surprise you.

When you chew anything containing nitrates, the natural bacteria in your mouth converts it into nitrites. After it gets to your stomach, those nitrites are converted to one of two compounds. We want them to become the one called nitric oxide, a gas which also happens to be a potent blood vessel dilator. When blood vessels are dilated, they are relaxed and widened, allowing for more blood flow, which helps normalize blood pressure. Increased nitric oxide in the body also promotes the removal of waste and carbon dioxide from, as well as promoting delivery of oxygen and nutrients to, the body. These benefits are particularly important to your heart, genitals, and brain.

Your heart will thank you later. Here’s to your health!